Day trips to Gibraltar from Seville

Discover the charms of this British colony. We will tour the island via minibus, stopping at its points of interest. We’ll also visit the Caves of San Miguel, get to know the wild monkeys and have free time to go shopping.

Every year we choose the best tour to Gibraltar from Seville so that you can enjoy it at the best price and guaranteed satisfaction. The selection is made based on the route, the provider’s history, professionalism and service, the quality of the guides (official guides only) and the buses, our personal experience doing the tour, client testimonials, and the quality/price ratio of the excursion.

The British colony of Gibraltar is a fragment of land of barely 7 square kilometres, located at the southernmost point of the Iberian Peninsula. According to the Utrecht Treaty of 1713, it belongs to the United Kingdom in perpetuity. 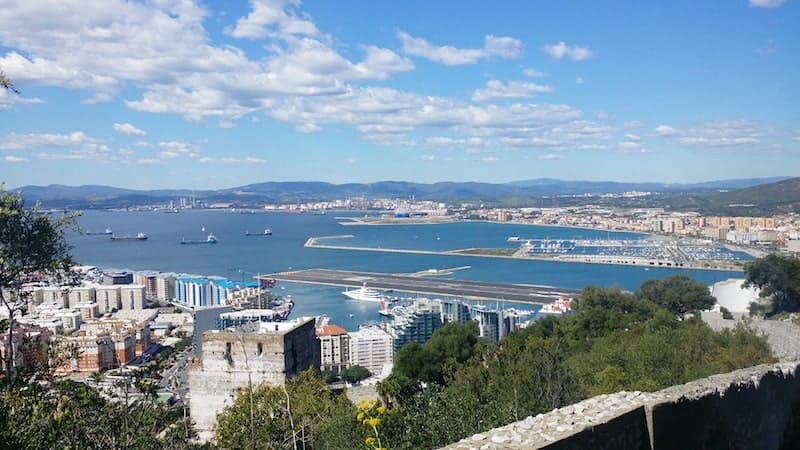 The territory of Gibraltar is characterized by two things: its geographic location along the strait for which it is named, and for its unusual fiscal regimen. And those two traits are the main reasons for visiting.

On one side, the famous Peñón rises above Gibraltar. From there you can see the waters of the Mediterranean on one side and the waters of the Atlantic Ocean on the other, and in the background is the Moroccan landscape, easily visible on clear days, which is typical for this area. 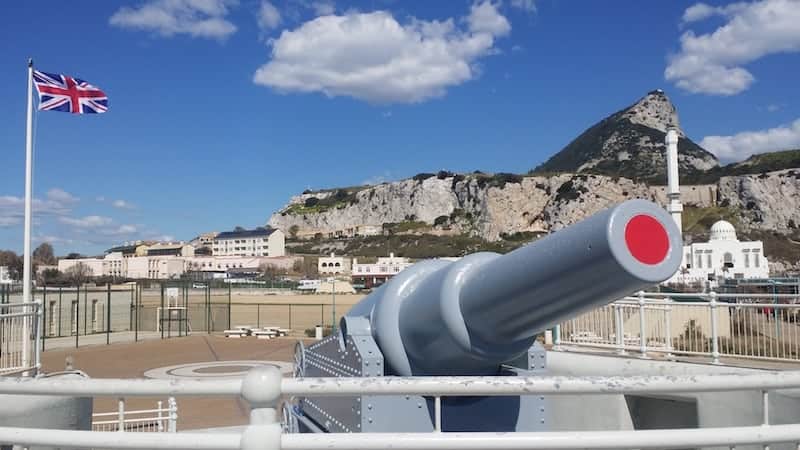 Going up the Peñón in Gibraltar, via bus or on foot, is one of the main attractions during a visit, both for the panoramic view it offers and for certain landmarks. One of these is the monument that recalls the Pillars of Hercules. According to the classic myth, they were responsible for the formation of this strange geography.

Another reason for going up the Peñón, also known as the Point of Europe, is to go to the Caves of San Miguel, where the famous monkeys of Gibraltar live. They don’t fear tourists and approach them to ask for food and to pose in thousands of photos every day. 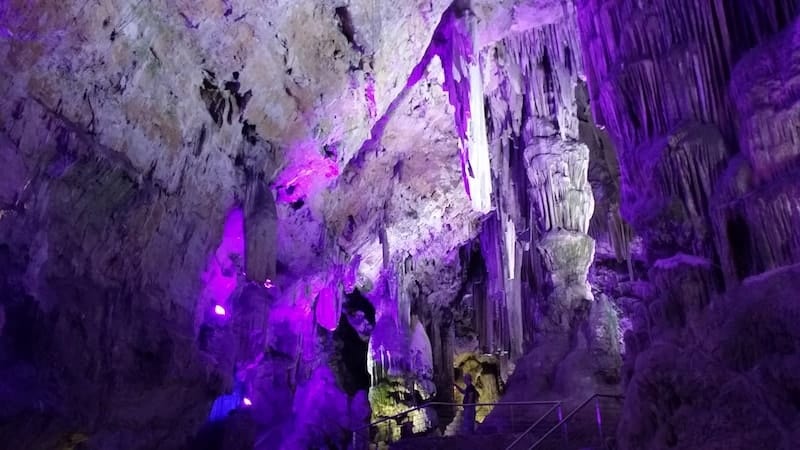 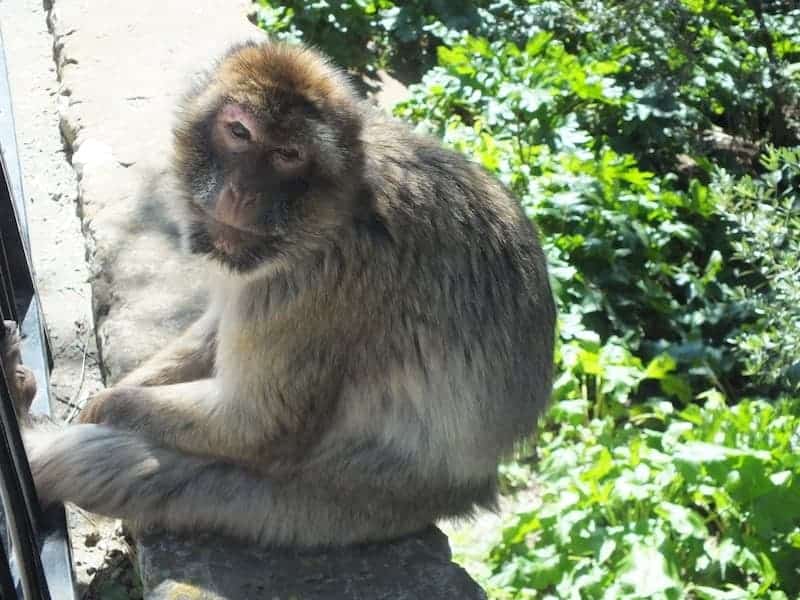 And regarding Gibraltar’s fiscal regimen, it lets you shop in the urban centre at very affordable prices. In fact, one of the main motivations for taking a trip to Gibraltar is to go shopping. 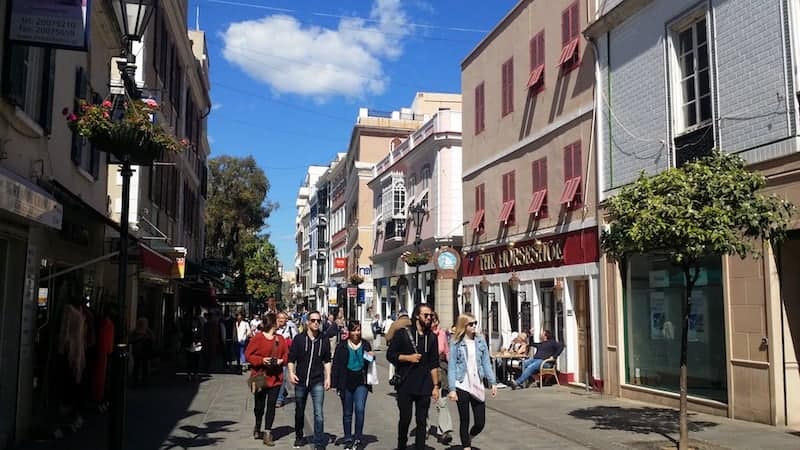 Especially interesting are the shops that sell electronics, tobacco or alcohol, but it’s necessary to know how much of these products you are allowed to bring back with you into Spain, since you have to pass through customs when both entering and leaving the territory.

An interesting fact is that, despite being a territory under British rule where the official currency is the pound, it’s possible and normal to do this shopping with euros, given the unusual conditions of this territory.