The Santa Cruz District is located in the heart of Seville, surrounded by the church of Saint Mary the White to the north, the Royal Alcázars to the south, the Cathedral to the west and Murillo Gardens to the east. And among all of those places an intricate maze of streets unfolds in the district, which centuries before was the Jewish neighbourhood of Seville. 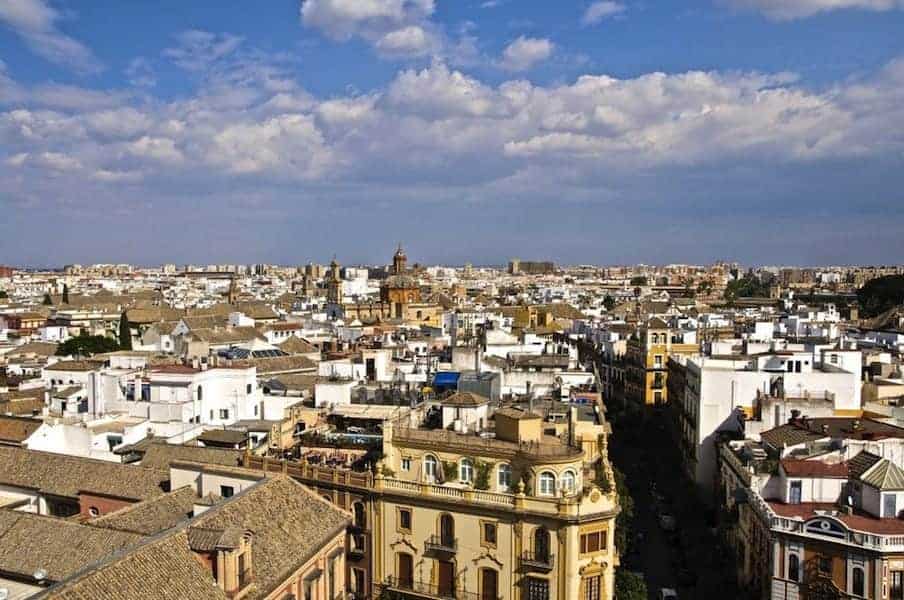 Since the expulsion of the Jews at the end of the 15th century, the district fell into decline, until the beginning of the 19th century when it began to recover. Today it is one of the major attractions for visitors. 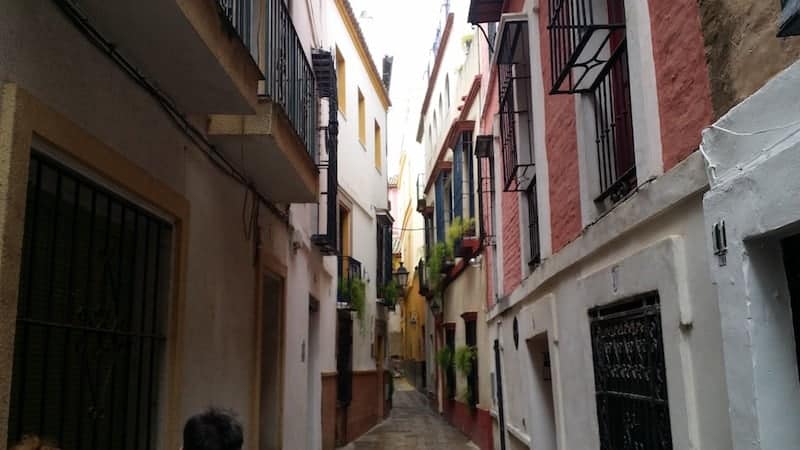 The entire neighbourhood is made up of irregularly-shaped streets and alleyways. These alleys lead to lively little squares like Santa Cruz, which gives the area its name, or the Plaza de los Venerables, where taverns abound. There is also the old Hospital de los Venerables where, according to legend, Don Juan Tenorio was born.

Other interesting courtyards include Cruces or Plaza de Doña Elvira, which once served as the Corral de Comedias theatre. And if there is speculation about the birthplace of Tenorio, it is said that his beloved Doña Inés was born here.

The district’s streets are dotted among all of these courtyards, which dominate the popular architecture of the low, white-washed houses that have animated patios inside. The names of these streets are most suggestive, like Calle de la Vida (Street of Life), Calle de la Gloria (Street of Glory) or Calle de la Pimienta (Pepper Street), as well as Callejón del Agua (Alley of Water) in which the aqueduct that supplied water to the people can still be seen.

Another attraction is the Murillo House Museum, the birthplace of the great Baroque painter. On the same street, the Carmelitas convent, which Saint Teresa founded, is kept. And Patio Banderas must also be mentioned, a great open space near the Alcázar that was built in the 11th century by the government of Abderramán III, but today is now a beautiful public square.