Guided tours to the Royal Alcathar

Discover the treasures and marvels guarded within two of Seville’s most important monuments. Both places simply can’t be missed.

Guided tours of the Royal Alcazars of Seville

Next to the Santa Cruz District, the Royal Alcázar of Seville are a monumental complex with many centuries of history and art. It is an extraordinary fusion between Muslim and Christian art and Seville’s great historic palace. Practically the entire history of the city is summarized in them.

Before they existed, this was the first place where Roman troops settled when arriving in Hispalis. Then it was occupied by the Visigoths and the early Christian basilica of Saint Vincent the Martyr was built, where Saint Isidoro of Seville was buried. 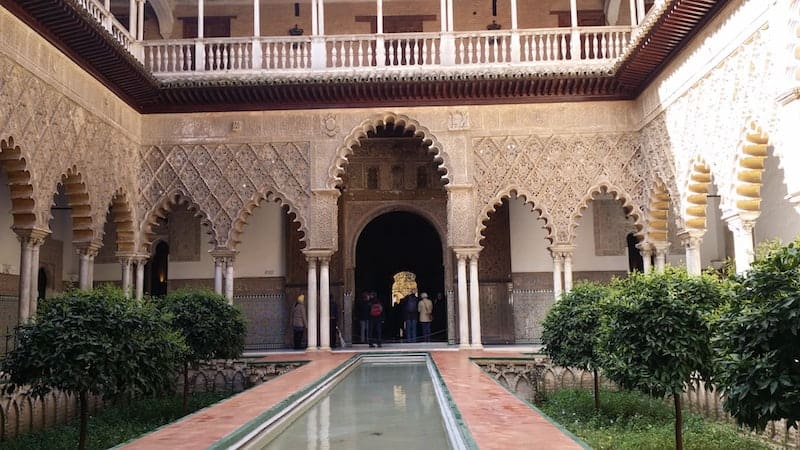 After the Muslim conquest, the Arabic rulers quickly decided that they would build their palatial fortress in this very spot. In this way, the work began in 720. But throughout the years of Islamic presence in Seville, each king, emir or ruler decided to extend or modify the rooms and patios of the Royal Alcazar. 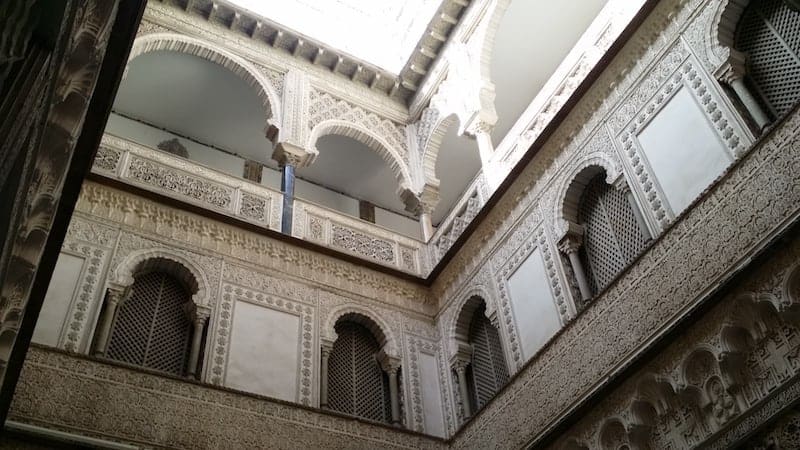 It wasn’t just them. After the conquest in 1248, the Christian monarchs also encouraged renovations and extensions in the Alcazars. The first was Alfonso X the Wise, who at the end of the 13th century decided to build three gothic lounges. But it would be Pedro I the Cruel who would give the Royal Alcázars the Moorish appearance that they currently possess. He was the one who pushed for the creation of the Gothic Chapel or the Patio de la Montería. 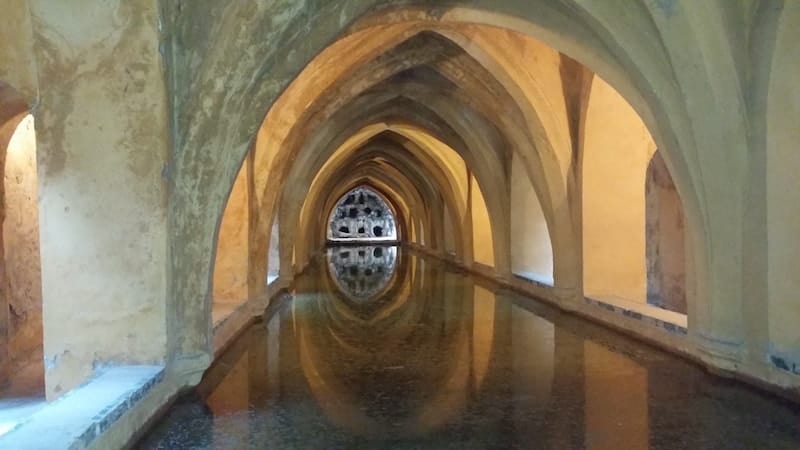 Isabel the Catholic would then arrive. She opened the House of Trade here for the New World. Or there was Emperor Carlos I, who was married in these rooms to Isabel of Portugal. And even during the 18th century, more rooms and pavilions were built in the Real Alcazars. These last renovations are the most stunning of the monumental site. All of them are rooms looking out onto the Courtyard of the Lion, like the most spectacular complex of the site, the Hall of the Ambassadors. 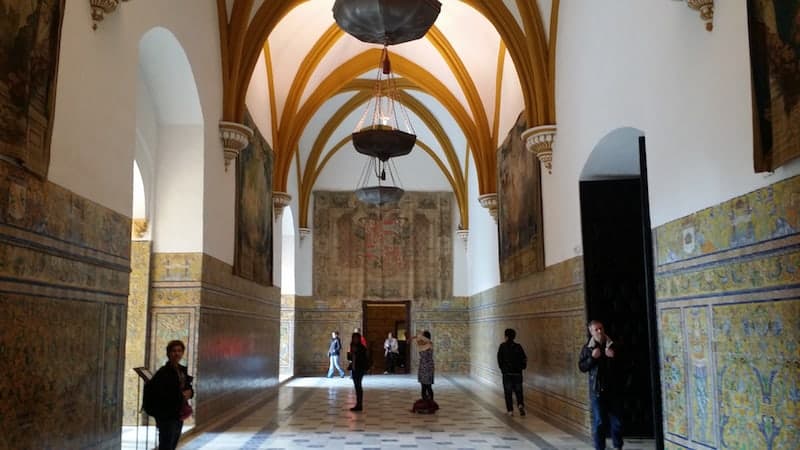 The highest dignitaries of other countries were received here when they visited Seville, and they even lodged in the rooms of the palace, like the royal family. The Royal Alcazars of Seville are definitely the most beautiful of all the city’s historical and artistic gems. Therefore, it’s no surprise that they have been declared a World Heritage Site by UNESCO.